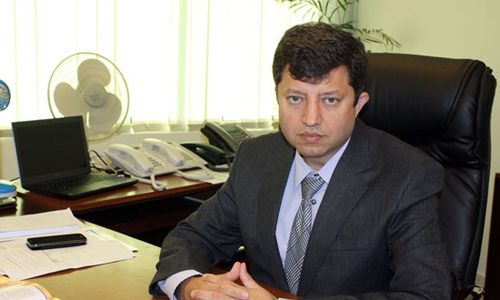 ISLAMABAD (92 News) – Pakistan Telecommunication Authority (PTA) Chairman Syed Ismail Shah has said that they have blocked 10 million SIMs. Talking to journalists here on Saturday, he said that all unverified SIMs will be blocked after April. “These SIMs will not be given to anyone for six months,” he said.