LAHORE (92 News) – Pakistan Tehreek-e-Insaf chairman Imran Khan has on Sunday said that Pakistan Muslim League-Nawaz has been in government for six tiems but the people have not been benifitted, adding that the ruling party has planned riggingin ladies polling stations.

Addressing the PTI rally in Samnaabad’s Dongi Ground on Sunday, he said that it took almost three years to reveal the rigging of PML-N in NA 122, adding that 53,000 fake votes have been found.

He said that members of Election Commission of Pakistan were also involved in rigging in general election of 2013 and they are organizing the elections again.

He said that the people voted in his favor during the 2013 elections but the PML-N won the election. 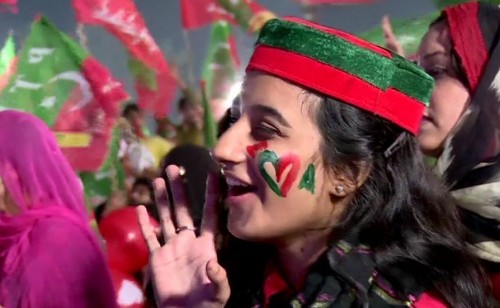 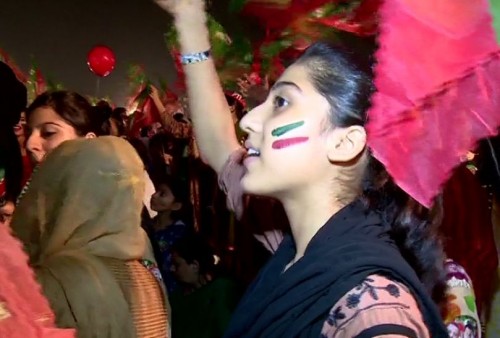 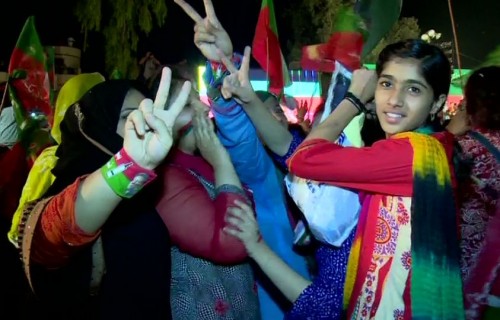 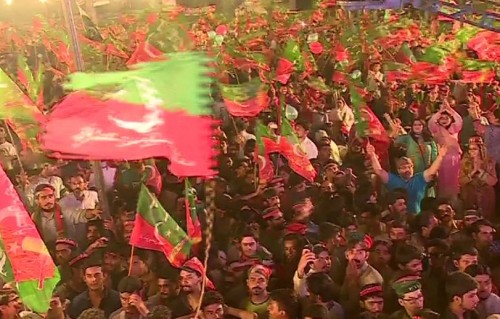 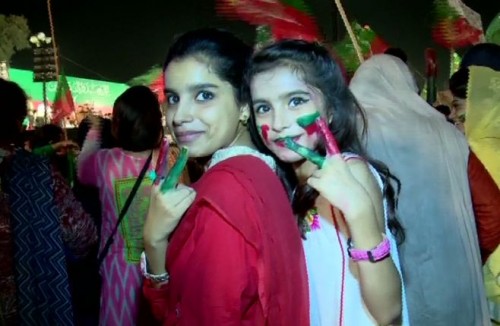 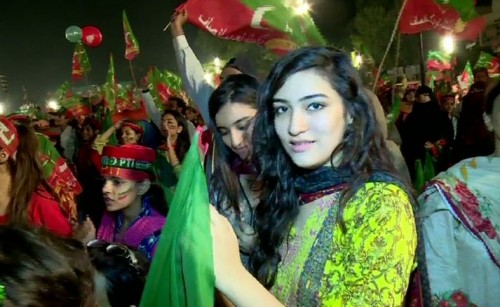