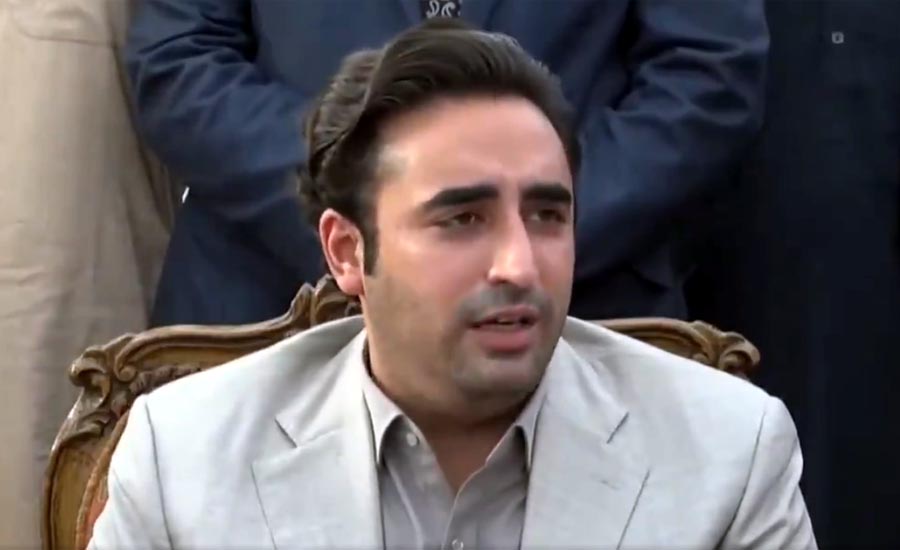 He said that the use of the old census statistics to show exaggerated per capita income.

The PPP chairman said that the per capita income had increased most in Sindh due to the steps taken by the provincial government. "Pakistan is facing the most inflation across South Asia with a 10.9 percent rate," he added.

Bilawal Bhutto said that the flour price had increased by 28 percent in a year. "The sugar price has increased by 21 percent despite the government's claim of the record production," he maintained.

He said that the elite had benefitted from the 60 percent increase in the chicken rate.