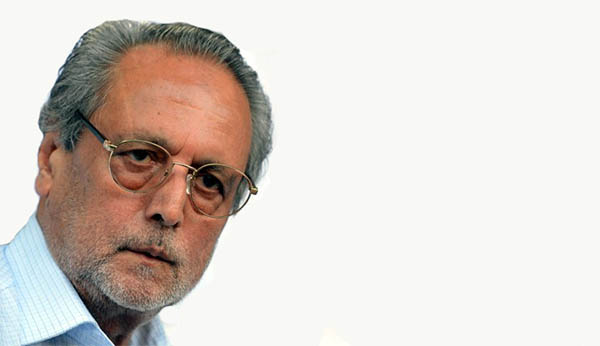 MULTAN (92 News) – The estranged Pakistan Tehreek-e-Insaf (PTI) leader Justice (r) Syed Wajihuddin Ahmad has on Sunday said that neither he is making a new party nor he making a faction in the party. Talking to media in Multan on Sunday, he said that the ideological workers of the PTI were not given tickets to represent the party, adding that party tickets were distributed among qabza mafia and other groups for NA-122 and NA-144 by-elections. “It would have been better if Zulfikar Ali Bhutto was handed life imprisonment instead of executing him, adding that the extension in the service of Chief of Army Staff General Raheel Sharif would be better,” he said. Former Justice said that the PTI’s Election Tribunal had cancelled all the party positions while announced to hold intra-party elections in three months. Wajihuddin Ahmed said that the PTI would have been in government if tickets had been given in 2013 general elections.