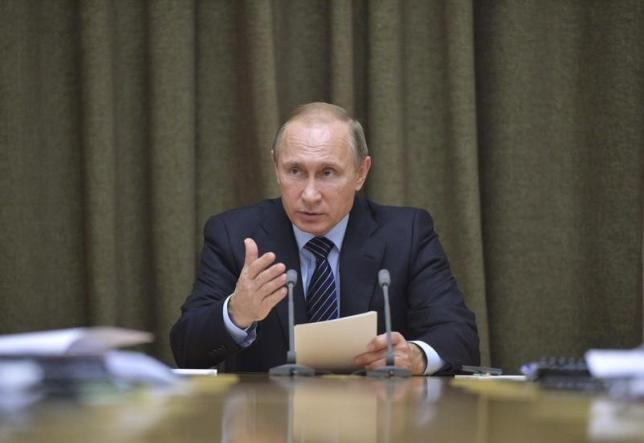 SOCHI - President Vladimir Putin said on Wednesday Russia needed to conduct its own investigation into allegations its athletes had systematically taken performance-enhancing substances and that someone needed to take personal responsibility for the problem. Putin, in his first comments since an independent commission from the World Anti-Doping Agency (WADA) levelled its accusations, said Russia needed to cooperate with international organisations looking into the issue as openly as it could. "I ask the minister of sport and all our colleagues who are linked in one way or another with sport to pay this issue the greatest possible attention," Putin said ahead of a meeting with sports officials in the Black Sea resort of Sochi. "It is essential that we conduct our own internal investigation and provide the most open -- and I want to underline -- the most open professional cooperation with international anti-doping structures." A judo black belt, Putin, who has built much of his own image on Russia's sporting prowess, said the problem of doping was not only confined to Russia, but said his country had a duty to protect its athletes from banned substances. "The battle must be open. A sporting contest is only interesting when it is honest," said Putin, adding that if problems were found someone would have to personally assume responsibility for the issue. -Reuters