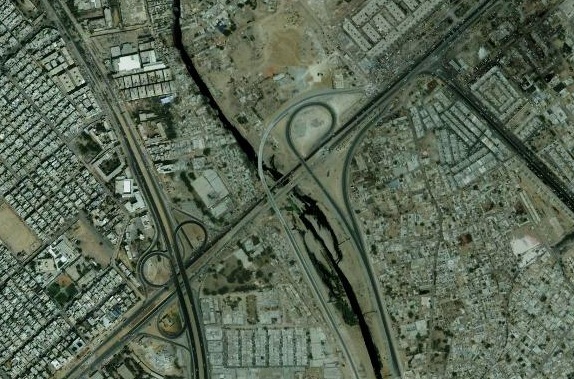 Rangers and police conducted search operations and raids in several areas of the city. Rangers’ spokesperson confirmed that the apprehended men include target killers and members of banned outfits.

SP Cantt Abdul Ghani during a press conference said the police arrested four suspects, who have also confessed affiliation to a political party.

He said the suspects have been involved in murder, kidnapping and extortion, adding that a stolen car, arms and ammunition have been seized from their possession.