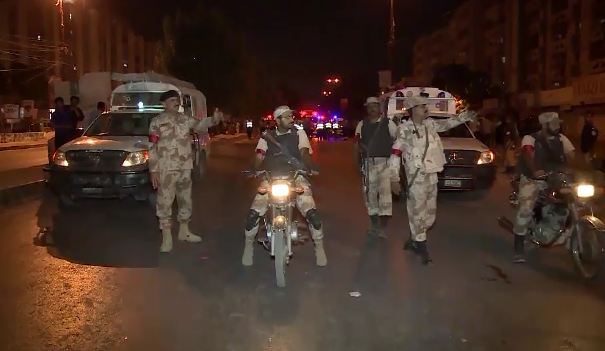 KARACHI (92 News) – The Sindh Home Ministry has on Thursday written a letter to Rangers and Police revealing about Indian Research and Analysis Wing’s (RAW) funding in Karachi for terrorist activities. According to the letter, the Indian agency RAW has funded around Rs 20 million for terrorist activities in Karachi. “The funding has been provided to banned Tehreek-e-Taliban Swat,” the letter revealed. The Sindh home ministry warned that the terrorists of banned organization can target colleges, important government buildings and sensitive installations. The ministry further issued orders to police and Rangers to make strict security arrangements.