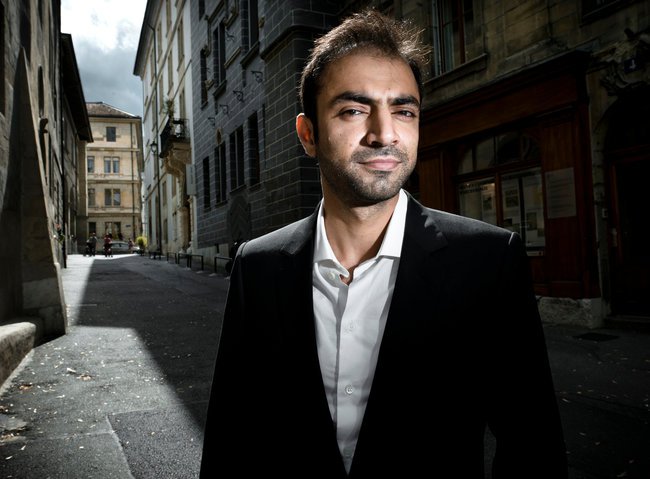 QUETTA (92 News) – Baloch Republican Party (BRP) president Nawab Brahamdagh Bugti, has on Monday confirmed the meetings with government officials but said that the meetings cannot be called dialogues. The self-exiled Baloch leader confirmed meeting with Chief Minister Balochistan Dr Abdul Malik and Abdul Qadir Baloch in Switzerland. Brahamdagh Bugti said that there was no issue in taking part in negotiations to reach the solution of the problem, adding that there was nothing to hide. However, these meetings cannot be declared dialogues because neither there was any agenda of meeting nor any demands were made by us. “The meeting continued for three hours.” He said that the government representatives just asked him if he is ready to hold talks but he said he would only hold talks with the military leadership. He revealed that former Chief of Army Staff General Pervaiz Kyani’s brother contacted him through someone else but those contacts failed to achieve anything.