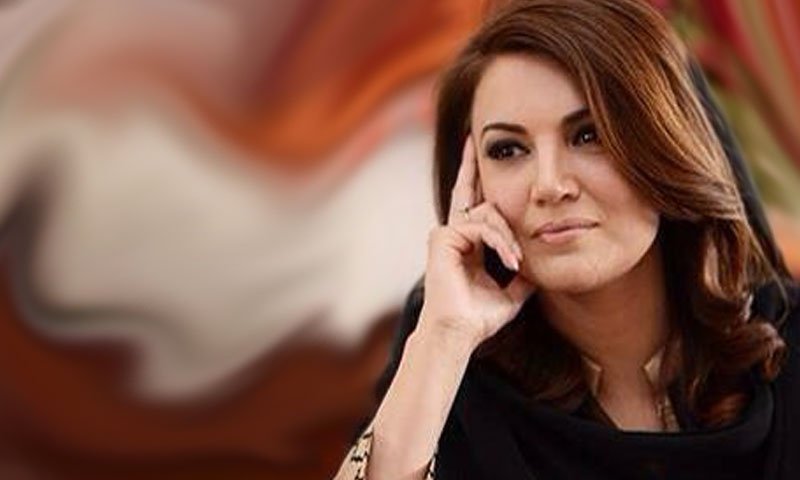 LAHORE (92 News) – Former BBC weather presenter Reham khan has on Tuesday said that black magic is primarily used to cause breakup between husband and wife. In a twitter message, Reham Khan said that “The holy Quran states that the fundamental reason why Iblees taught people black magic was in order to cause separation between husband & wife.” Separation between Reham Khan and Pakistan Tehreek-e-Insaf (PTI) chairman Imran Khan has been a hot cake in media and lots of speculations have been made regarding possible reasons behind this sad move by them. Some projected that Reham’s strong will to join politics caused dent in her married life with cricketer-turned-politician Imran Khan, while some declared IK’s pet dogs responsible for their separation. But Reham Khan rejected everything and declared black magic responsible for their break-up.