Reham Khan demanded £35,000 for publication of her article: sources 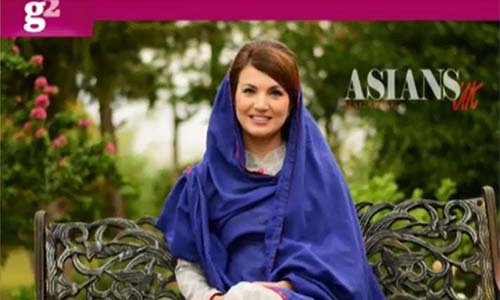 Reham Khan demanded £35,000 for publication of her article: sources

LAHORE (92 News) – Reham Khan, former wife of cricketer-turned-politician Imran Khan, had demanded £35,000 for the publication of her article in a Pakistani magazine. Sources revealed that the Pakistani magazine had refused to give the money. A heated debate is going on social media in this regard. “The associate editor of the magazine said that they could publish the article, but could not pay the heavy amount,” the sources said. They added that The Guardian published Reham Khan’s article after the refusal of the Pakistani magazine.