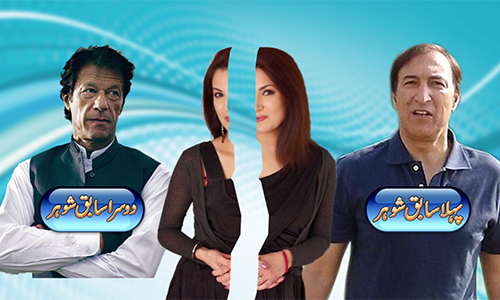 ISLAMABAD (92 News) – Reham Khan has served a legal notice amounting to £ one million on her first former husband Dr Ijaz Rahman on Monday. The notice has been served with regard to his interview with 92 News on November 11. Reham has termed Ijaz Rahman the major reason behind her differences with Imran Khan. Ijaz Rahman has been asked to reply to the notice till November 30 otherwise be ready for a legal action. When contacted, Ijaz Rahman said that he does not care for even legal notices. “I will face even 100 such notices in court,” he said. He said that he could not mention the allegations levelled against him by Reham Khan at some civilized place. “I will expose Reham Khan and the people instigating her,” he said.