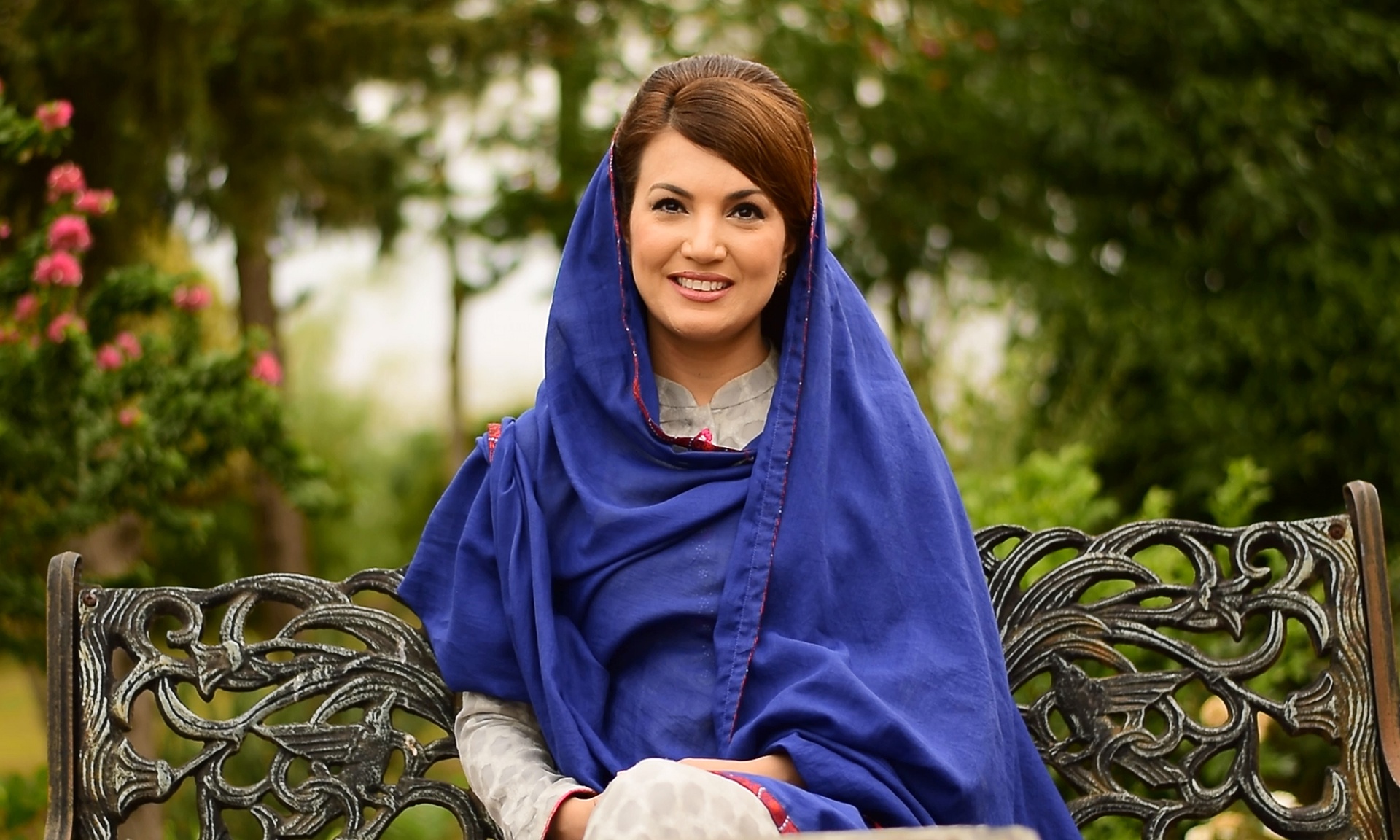 An exhibition was held in London regarding Federally Administered Tribal Areas (FATA), which was attended by Reham Khan.

The former BBC presenter had to face problem when the students present during the exhibition surrounded her and asked her that she was selling the story of her personal matters with the PTI chairman Imran Khan and why were she assassinating his character.

Reham Khan tried to ignore the questions and then decided to leave the exhibition.