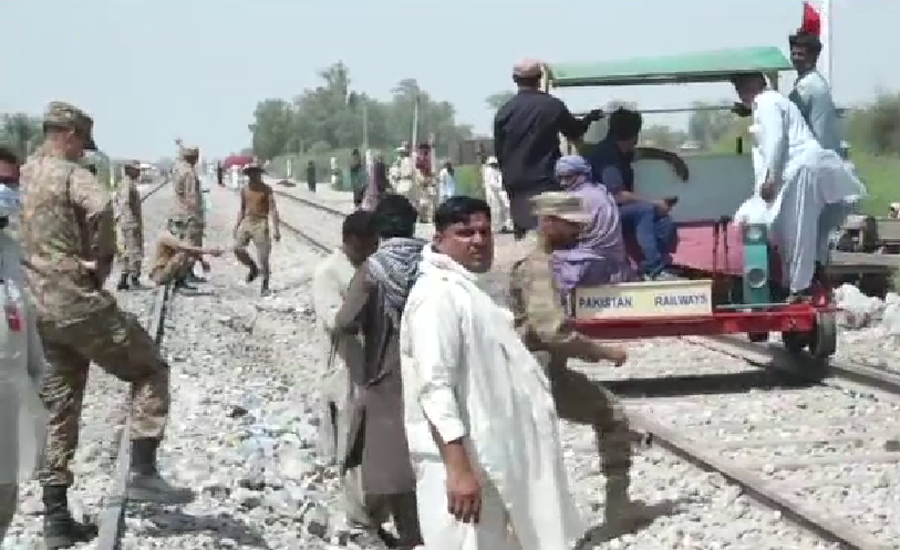 ISLAMABAD (92 News) – The relief and rescue operation has been completed at the site of the train accident at Dharaki, said a press release issued by the Inter Services Public Relations (ISPR) on Tuesday.

However, restoration work on the railway track is in progress. "Train engine bogies removed from the track. Efforts are underway to open railway track after necessary repair and maintenance," it said.

The ISPR said that 98 injured people have been evacuated to various hospitals, including Sheikh Zayed Hospital Rahimyar Khan and CMH Panu Aqil.