Rolls-Royce targets costs and complexity in quest for growth 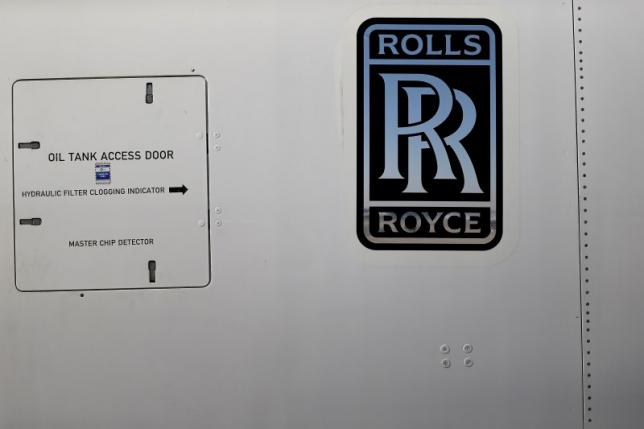 Rolls-Royce targets costs and complexity in quest for growth

LONDON - Rolls-Royce's new chief executive aims to strip out costs and complexity, rather than selling off chunks of the business, as he seeks to return the British aero-engine company to growth. After four profit warnings in just over a year, and with an activist shareholder pushing for change, Warren East is under pressure to outline a revival strategy after spending much of his first four months in the job in firefighting mode. "The notion that we're going to sell big chunks is just wrong," East told reporters on a call, although he did not rule out change in the longer term. U.S. activist shareholder ValueAct, according to media reports, wants Rolls-Royce to focus on its main aero-engine business, which accounts for about half of profits, and divest its marine engine business. East, however, said the focus will be on reducing costs and simplifying processes and systems which he said had become "bloated" over "many, many years". He blamed this set-up for the company's lack of responsiveness to market changes and recent failure to accurately forecast its performance, a difficulty which he conceded has yet to be overcome. "The ground is not as solid as I would like it to be," East said, adding that he could not rule out further downgrades, but said current assumptions, after a cut earlier this month, were "conservative". Once improved systems are established, East said the company should be able to present new medium-term targets in 12 to 18 months, having scrapped previous targets. ACTIVIST PUSH Rolls-Royce chairman Ian Davis said in a statement that the board was committed to supporting East in implementing his plan. That could put the board at odds with hedge fund ValueAct, which doubled its stake in Rolls-Royce last week to 10 percent. East said it was a matter for the board as to whether the hedge fund was given a seat on the Rolls-Royce board. There had been a dialogue between ValueAct and Rolls-Royce which had taken into account investor feedback, he said. "ValueAct specifically, they're quite supportive, they asked some very constructive questions and they absolutely share our view on the strength of the business in the long term," he said. East himself left the door open to a divestment in the longer term. "Some of the things that we're doing today we might not be doing in 2020," he said. "If we remain uncompetitive in an unattractive market, then there's clearly a bit of portfolio optimisation to be done." He had already announced some of the turnaround plans earlier this month, including targeted cost savings of 150 million pounds to 200 million pounds a year, and a restructuring is already underway with 3,600 jobs due to be cut. The profit warnings have come as the company struggles to cope with shrinking demand for marine engines due to a lower oil price, and declines in its aero-engine business, where fewer of its older, more profitable engines are bought or require servicing. In the last year, Rolls-Royce's share price has lost a third of its value, compared to a 7 percent fall in Britain's blue-chip index. Analysts expect the company's 2015 profit to fall as much as 20 percent from last year. The longer-term outlook was more positive, East said. "There's a very strong engineering base and there's a very strong business model and operational execution is really masking the strength of both of those at the moment," he said. Rolls-Royce shares closed up 3.3 percent at 588 pence on Tuesday. -Reuters