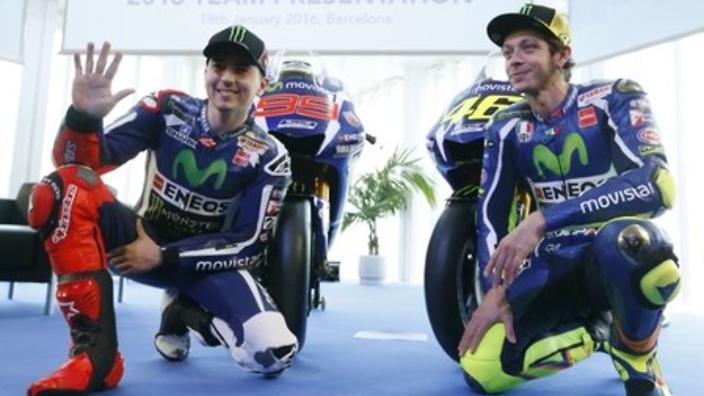 ROME (Reuters) - Italian MotoGP great Valentino Rossi left hospital on Saturday morning, one night after surgery for a broken leg which looked set to end his title chances this year.

The 38-year-old said he spent a good night on Friday after doctors inserted a pin into his right leg to fix fractures sustained during a training accident in eastern Italy.

“This morning I felt good,” Rossi said in a statement sent by his Yamaha team. “I will begin the rehabilitation as soon as possible and we’ll see how my body reacts before making any decisions.”

“I will do everything I can to get back as soon as possible,” he added.

Doctors said Rossi, currently fourth in the overall MotoGP standings and 26 points behind leading compatriot Andrea Dovizioso, would need 30-40 days’ rest. He had been expected to stay in hospital for three or four days.

“His condition was good, so we decided to discharge him,” Raffaelle Pascarella, director of the Ancona orthopaedics and trauma department where Rossi was treated, told a televised news conference.

Deciding when Rossi gets back on his bike is up to him, Pascarella said, adding, “I don’t have a crystal ball.”

Six MotoGP races remain and the Italian seems sure to miss at least two of them, likely ending his title chances for another year. A race win is worth 25 points.

The next MotoGP race is at Misano on Italy’s Adriatic coast, near Rossi’s home, on Sept. 10.

In 2010, Rossi broke his right leg in practice for the Italian Grand Prix, and returned to MotoGP after an absence of six weeks.