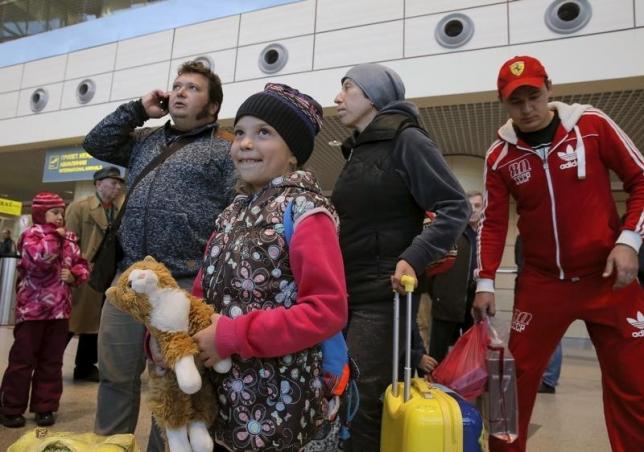 MOSCOW - Russia has returned 11,000 Russian tourists from Egypt in the last 24 hours, RIA news agency reported on Sunday, citing Deputy Prime Minister Arkady Dvorkovich. More people are expected to be brought back on Sunday, he was quoted as saying. Around 80,000 Russians were stranded in Egypt after the Kremlin had grounded all flights to the country on Friday following the crash of a Russian airliner in the Sinai Peninsula. -Reuters