Russia strikes India off from list of safe travel destinations 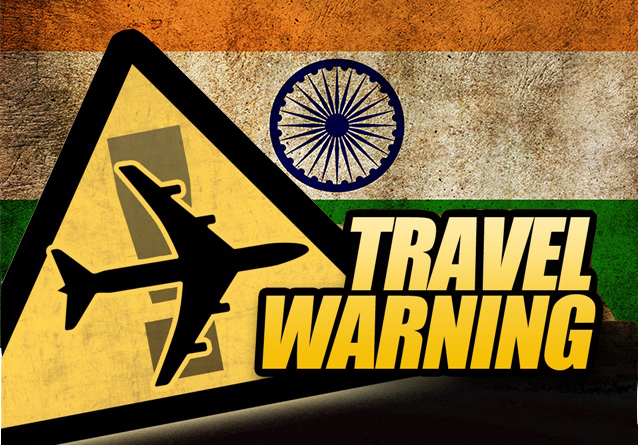 Russia strikes India off from list of safe travel destinations

MOSCOW (92 News) – As the intolerance in India is growing rapidly, Russia has removed India from the list of safe travel destinations for its tourists.

The Russian information center in Goa said that a revised travel advisory had been issued following the blacklisting of Egypt and Turkey.

President Vladimir Putin had canceled all flights to Egypt after the October 31 explosion of a Russian passenger plane over the Sinai peninsula, and then called on its citizens to cancel vacations in Turkey after Turkish missiles shot down a Russian fighter jet in Syria.

Amongst the destinations now identified as 'safe' are Cuba, south Vietnam and southern China. "Both India and Goa were not considered as good destinations for Russian travelers," said Ekaterina Belyakova, head of the Russian information centre. It's not just a blow for the Russian tourist whose options for sunny climes has shrunk further but for Goa's economy as well.

Unfortunately, both India and Goa, were not discussed as a promising direction for Russian travelers. The Russians were quick to add that the removal of Goa from the safe list was not connected to terror attacks but some ugly local incidents.