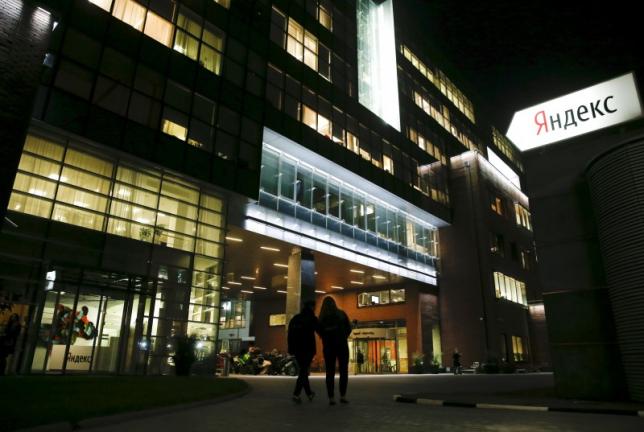 MOSCOW - Russia's biggest search site Yandex said it had asked the European Commission to investigate Google's practices in relation to its Android mobile operating system in the European Union. The new complaint could strengthen the case against Google, possibly giving enough ammunition to EU antitrust regulators to eventually charge the company with anti-competitive business practices, on top of accusations related to its Google Shopping service. The formal request was filed in April 2015 and largely mirrors the Russian company's claims against the US company in a Russian anti-monopoly case that Yandex won. Russia's competition watchdog ruled in September that Google had broken the law by requiring pre-installation of its search application on mobile devices running on its Android operating system. "We think that the Russian finding of abuse of dominance is instructive, and is a conclusion that can readily be adopted in other jurisdictions, including the EU," Yandex said. Yandex is one of the few companies to publicly complain about Android. It joins US tech firm Disconnect, Portuguese app store Aptoide, and lobbying group FairSearch whose members include Microsoft, Expedia, TripAdvisor and French price comparison site Twenga. Yandex, which rivals Google in Turkey as well as Russia and several other former Soviet republics, said its business development in Europe would depend, among other factors, on the outcome of the European Commission's investigation. "We hope the European Commission ... offers their help in restoring fair competition and ensuring equal opportunity to pre-install mobile applications on Android-based devices not only for Google, but also for other developers," it said. Yandex is ahead of Google in Russia with a search market share of around 60 percent, but it has been slow expanding abroad - a position it flagged when selling shares in a $1.3 billion initial public offering on Nasdaq in 2011. -Reuters