Ryanair to sue Google in Irish court over 'misleading adverts' 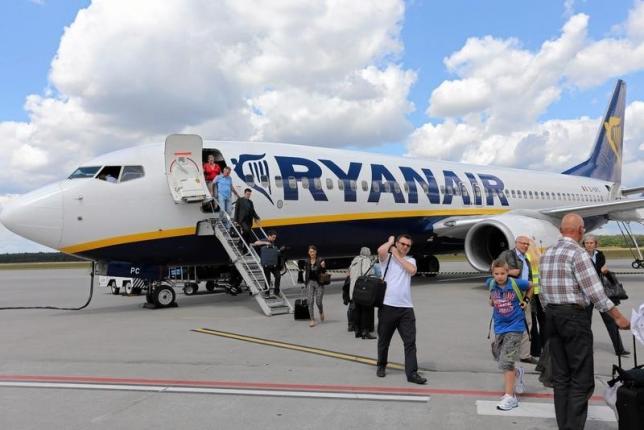 Ryanair to sue Google in Irish court over 'misleading adverts'

LONDON – Ryanair has launched legal proceedings against Google and online travel agent eDreams in the Irish High Court over what it says are misleading adverts for Ryanair flights, the airline said on Tuesday.

Ryanair said Google was allowing eDreams to use "misleading subdomain" www.Ryanair.eDreams.com and a web site with branding similar to Ryanair's to sell tickets at higher prices than on Ryanair's own web site.

"Following Google’s refusal to stop these false advertising practices (which are in breach of Google’s own code of conduct), Ryanair has been left with no alternative than to take legal proceedings against both eDreams and Google," Ryanair said in a statement.

eDreams said in an emailed statement that it "disagreed strongly" with Ryanair's position and said the legal action was an attempt to stop online travel agencies from offering consumers the best price and choice.

Google did not immediately respond to an emailed request for comment. –Reuters