Saeed Ajmal apologizes to PCB over his statement 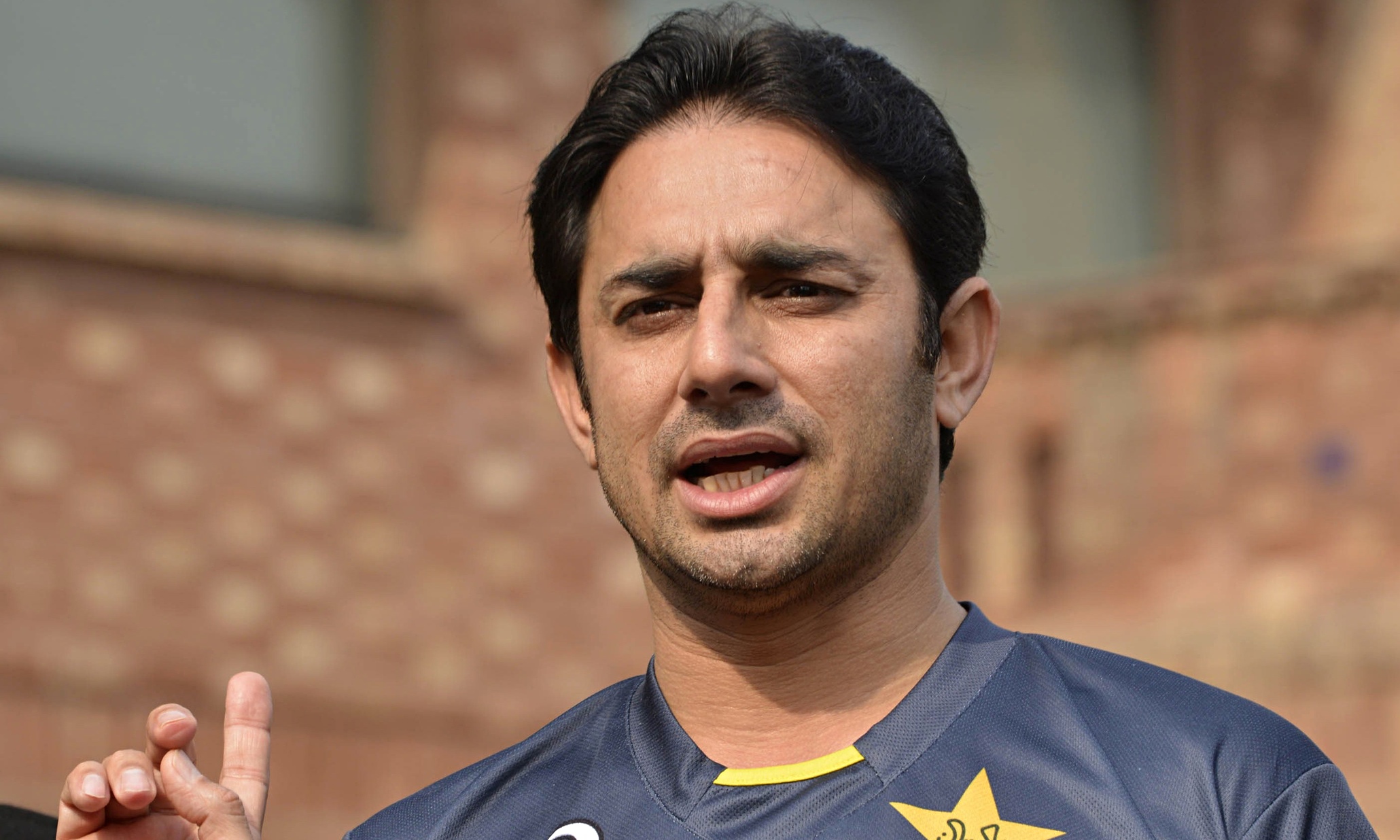 Saeed Ajmal apologizes to PCB over his statement

FAISALABAD (92 News) – Pakistan's ace spinner Saeed Ajmal has on Thursday apologized to the Pakistan Cricket Board over his statement against the Board. While replying the PCB’s showcause notice, the national cricketer said that he was aimed at criticizing the board and he apologies for his statement. Saeed Ajmal said that he is national player and wants to play for the country. It is pertinent here to mention that PCB chairman Shaheryar Khan had suspended the contract of Saeed Ajmal following a statement against the board and issued him a notice.