Samsung Display to invest $11 billion by 2025 amid industry oversupply 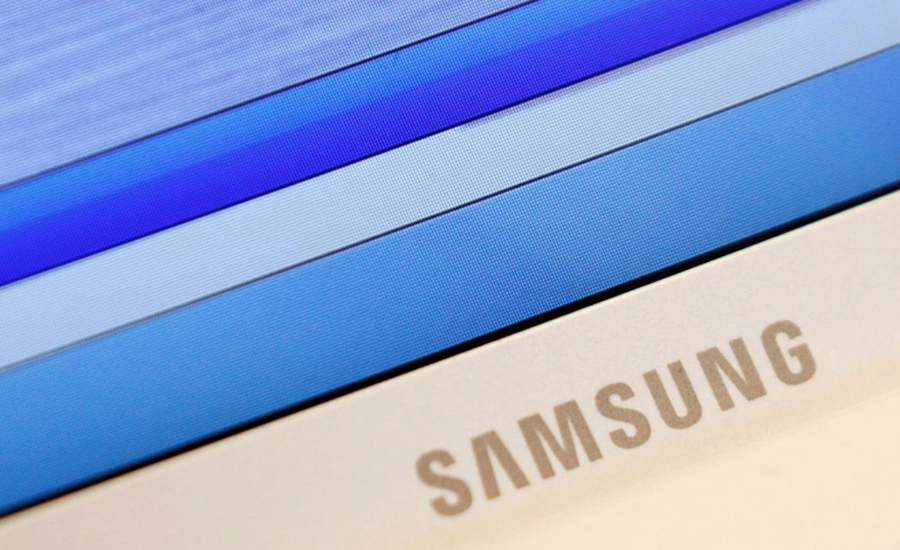 Samsung Display to invest $11 billion by 2025 amid industry oversupply

SEOUL (Reuters) – Apple Inc supplier Samsung Display said on Thursday it will invest 13.1 trillion won ($11 billion) on facilities and research to upgrade a production line, as it battles severe oversupply due to weak global demand for smartphones and TVs. The unit of Samsung Electronics Co Ltd said that by 2025 it will spend 10 trillion won on facilities and the rest on research and development to produce more advanced display screens. The investment announcement comes at a time when South Korea’s panel makers have been struggling to cope with slower liquid crystal display (LCD) demand for TV and smartphones as well as rising competition from Chinese rivals and a shift by major clients to organic light emitting diode (OLED) panels. The $11 billion spending for the next five years will be focused on converting one of its South Korean LCD lines into a facility to mass-manufacture more advanced “quantum dot” screens, Samsung Display said in a statement. Samsung has said it suspended the LCD production line last month. “Our company plans to overcome the crisis of the large-scale display industry through active investments,” it said. South Korean President Moon Jae-in and Samsung Elec vice chairman Jay Y. Lee, heir to the Samsung Group conglomerate, attended a signing ceremony for the proposed investment on Thursday at Samsung Display’s manufacturing site in the South Korean city of Asan, the Presidential Blue House said. It launched in early September a voluntary redundancy program for employees at its large display business department in South Korea, a source with direct knowledge of the matter told Reuters earlier.