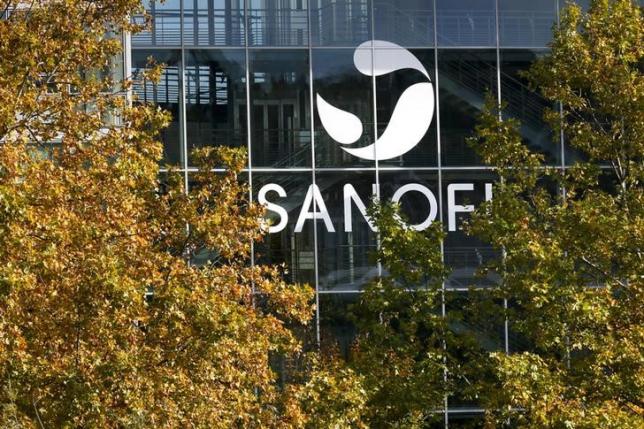 LONDON - French drugmaker Sanofi and Britain's AstraZeneca said on Friday they had agreed a direct exchange of 210,000 chemical compounds from their respective libraries in a new twist on the drive to boost open innovation. In a bid to increase the number of leads for new medicines, and save both time and money, pharmaceutical companies are experimenting with novel ways to share early-stage research. Other examples in recent years include partnership deals and the creation of consortia, often with academia, based on pooled research in certain disease areas, before the work reaches the competitive stage of developing patented medicines. In the case of the Sanofi-AstraZeneca deal, no money will change hands and both companies will be free to use the chemical compounds without restrictions. The choice of compounds was based on differences from those already existing in the firms' own libraries and the large volume means there will be enough for scientists to run high throughput screening tests to see if they work against a range of disease targets. That process is likely to take several years and only afterwards will promising chemicals be identified as ‘lead compounds’ to be taken forward into preclinical and eventually clinical development. As a result, it represents a long-term bet on a new approach to drug R&D but both sides hope it will ultimately speed up the lengthy and costly process of developing novel treatments. "It will accelerate our ability to identify unique starting points that could become new medicines for patients,” AstraZeneca's head of innovative medicines and early development Mene Pangalos said. -Reuters