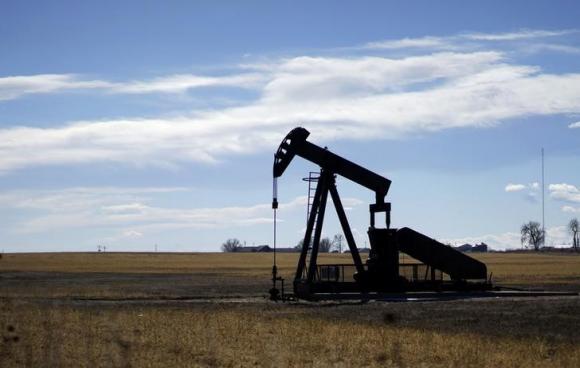 RIYADH – Saudi Arabia's OPEC governor Mohammed al-Madi said on Sunday that he believed it would be difficult for oil to reach a price range of $100-120 (67-134 pounds) per barrel again. "$100-120 - I think it's difficult to reach 120 another time...We understand that all countries need higher incomes...We want higher incomes, but we want higher incomes for us and future generations," Madi told an energy conference in Riyadh. Brent crude is currently around $55 per barrel. He also repeated that Saudi Arabia had no political motives in its oil policy. "There isn't any political dimension in what we do at the oil ministry - our vision is commercial and economic...We didn't mean to hurt anybody, our vision is simply the following: the producers which have low costs have to have the priority to produce, but those who have high costs have to wait for their turn to produce," he said. "We are not against anybody or against the (production of U.S. shale oil)...On the contrary we welcome it, as it balances the market in the long run." Some producers such as Iran, a diplomatic rival of Saudi Arabia, have sharply criticized Riyadh for its decision to let oil prices slide rather than trying to support them with an OPEC production cut. But Madi said on Sunday that the price drop was because of fundamental supply and demand factors, not any non-economic policies. "Was OPEC able to control prices? The answer is, if OPEC could have controlled the prices it would have done so, but it is not in the interest of OPEC to control the prices. "It is OPEC's interest to achieve balance in the market. The price ‎is decided by the market, and the market is subject to supply and demand." –Reuters