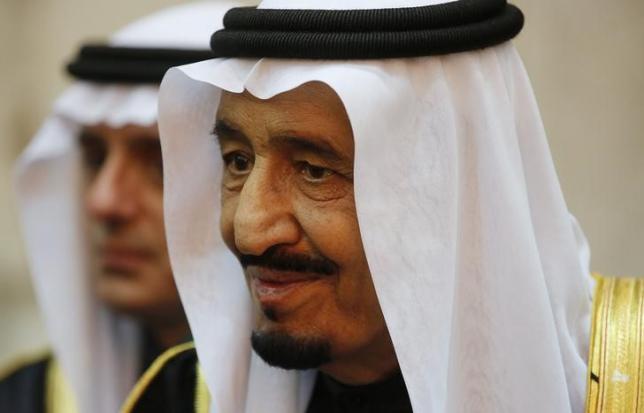 CAIRO – Saudi King Salman said on Saturday the country's military campaign in Yemen against Houthi fighters would continue until its targets are achieved. Yemen's Houthi rebels made broad gains in the country's south and east on Friday despite a second day of Saudi-led air strikes meant to check the Iranian-backed militia's efforts to overthrow President Abd-Rabbu Mansour Hadi. Egypt's Sisi backs unified Arab force: Egyptian President Abdel Fattah al-Sisi told an Arab League summit on Saturday that Cairo backed calls for a unified Arab force to confront regional security threats. Sisi also said Egypt's participation in a military campaign against Shi'ite Houthi militias inYemen, which has been led by Saudi Arabia, aimed to "preserve Yemen's unity and the peace of its territories." –Reuters