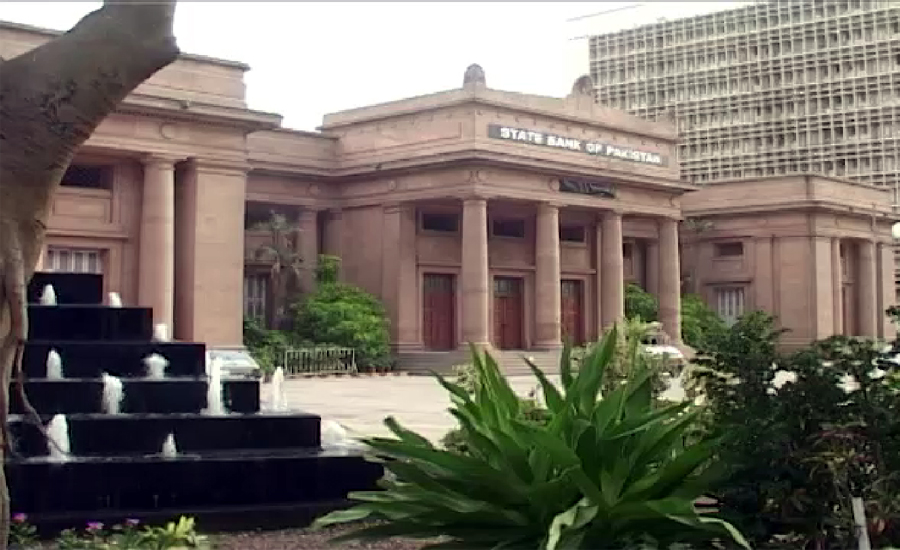 ISLAMABAD (92 News) - The State Bank of Pakistan (SBP) has released its second quarterly report on Pakistan's economy for the fiscal year 2020-21.

According to the report, the country's industrial output and tax collection had increased.

"The report highlights the strengthening of the economic recovery during the second quarter of the fiscal year," reads the report. "This was evident from the growing pace of industrial activity, promising output of major Kharif crops (with the exception of cotton), and a pick-up in the services sector during the review period."

The report stated that large-scale manufacturing grew by 7.6% during H1-FY21, with its growth in the second quarter accelerating to 10.4%, the highest quarterly LSM growth since Q4-FY07.

The report said that the two industries that generated the most momentum were construction-allied and food processing ones. "The construction industry benefited from the favorable policy environment, which included the government’s fiscal incentives under the construction support package, the Naya Pakistan Housing Scheme, as well as financial measures from the State Bank," said report.

The report said that overall, the agriculture sector is expected to register growth during FY21.