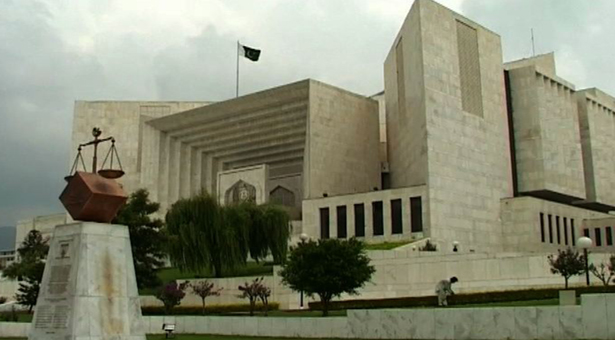 ISLAMABAD (92 News) – The Supreme Court on Tuesday rejected a petition against the procedure of Chief Election Commissioner’s (CEC) appointment. A two-member bench of the Supreme Court comprising Justice Ameer Hani and Justice Aijaz Chaudhary heard the petition filed by Shahid Orakzai. The petitioner stated that Constitutional rules and regulations are not followed while appointing the CEC. In response, Justice Ameer asked the petitioner if someone’s rights have been violated due to the appointment, he may move the court. “You are not a party to this issue,” he said. “When the Prime Minister and Opposition Leader agree on any name, it is enough for the CEC’s appointment.” The court, while suspending the fine imposed by Islamabad High Court on the petitioner, rejected his plea.