During the hearing of the case, CJP Gulzar Ahmed asked Frontier Works Organization (FWO) about delay is starting of work. To reply, the FWO director general informed the court that it has forwarded the design of the proposed work to the Sindh government for approval; however the provincial government has not okayed the design till now.

The top SC judge expressed anger over the Sindh government’s failure to approve a design for building underpasses and flyovers along the KCR track.

The CJP issued a contempt notice to Sindh CM for not approving design of developmental work for KCR and ordered CM Sindh to appear before the court in person on next hearing.

On November 10, the apex court has issued show-cause notice of contempt of court to the Sindh chief secretary and the Pakistan Railways secretary over KCR case.

It is pertinent to mention here that the apex court, on February 21, had ordered to make KCR operational within six months.

During the hearing, the top court issued show-cause notice to chief secretary and PR secretary over failure to remove encroachment from the track of KCR. The SC has ordered both the CS Sindh and PR secy to submit their written reply within two weeks, detailing why they have failed in clearing the track of the KCR.

The court bench also remarked that why the work on the KCR has not started yet, despite clear orders of the SC. "Will summon Prime Minister Imran Khan and Chief Minister Sindh Syed Murad Ali Shah if needed," CJP Justice Gulzar Ahmed remarked.

The chief secretary Sindh and secretary PR and DG FWO have been directed to appear before the court on the next hearing.

KARACHI (92 News) - After 20 years, the Pakistan Railways (PR) resumed the much-delayed Karachi Circular Railway (KCR) train service on a 14-kilometre cleared stretch of the around 55-kilometre route of the old passenger service.

ISLAMABAD (92 News) – Minister for Railways Sheikh Rasheed on Sunday has said that federal and Sindh government have same stance on the matter of Karachi Circular Railway (KCR). Speaking to

KARACHI (92 News) – Sindh Chief Minister Syed Murad Ali Shah on Saturday announced a big relief for small traders, allowing them to do business at the limited level. During 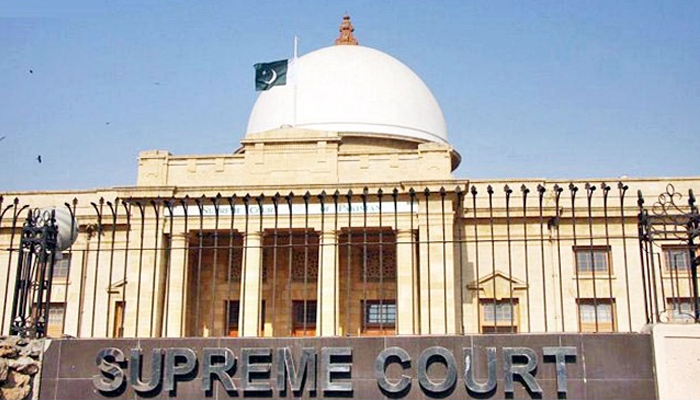