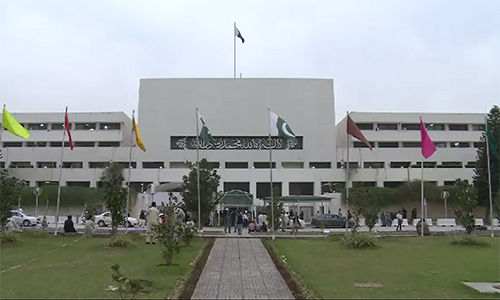 ISLAMABAD (92 News) – The schedule for electing a new speaker of the National Assembly will be announced during the tomorrow’s session. The National Assembly session will start at 10m on Friday. The speaker is likely to be elected on Monday or Tuesday. Sardar Ayaz Sadiq will be a candidate for the ruling party. Sardar Ayaz Sadiq and Riazul Haq Judge, the newly elected members, will take oath during the session.