Schwarzenegger says he wants world to be fitter


CALIFORNIA – Arnold Schwarzenegger says being a bodybuilding champion, movie star and governor of California is not enough – he wants people to be fit too. 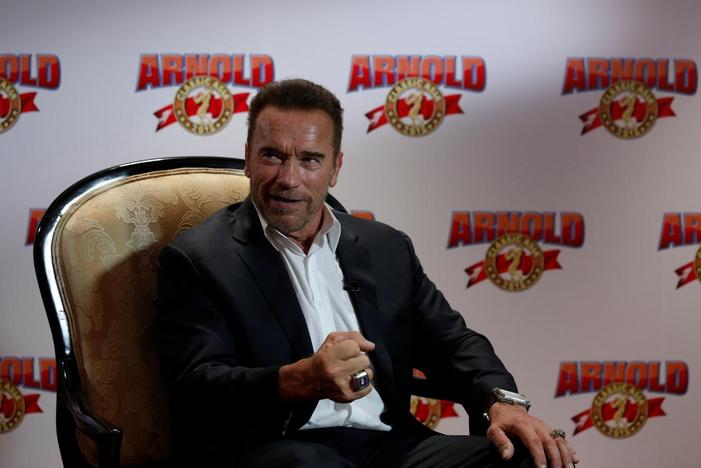 The event, which will run until Sunday, features a range of activities such as fencing, bodybuilding, rugby, yoga, weightlifting, arm wrestling, chess and solving Rubik’s cube puzzles.
“To me, it was not only important to be a bodybuilding champion and to do movies and to be the governor, but also to use my power of influence to promote health and fitness all over the world,” Schwarzenegger told reporters.

Schwarzenegger has held similar events elsewhere around the world.