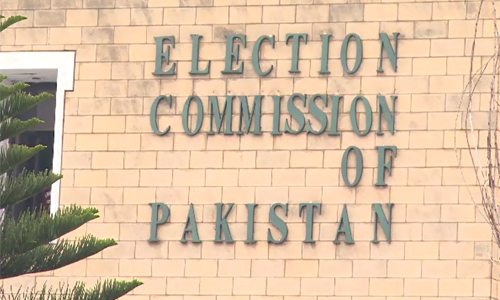 KARACHI (92 News) – The Election Commission of Pakistan has on Tuesday finalized security arrangements and decided to use Pakistan Army as ‘Quick Response Force’ in the second phase of local government elections. Sources said that 16 companies of Pakistan Army will be used as Quick Response Force, while two Army companies will be deputed in Hyderabad, Thatta, Sanghar and Badin. One Pak Army company will be deputed in Dadu, Jamshoro, Sajawal, Naushero Feroz and Benazirabad, while only police and Rangers will be deputed in Mutiyari, Tandu Allahyar and Tandu Muhammad Khan. As many as 3,500 Rangers personnel and 51,000 police personnel will be deputed during the second phase of local government elections. Sources said that Rangers and police will launch snap checking in the areas one week before elections.