RAWALPINDI (92 News) – Security forces have on Tuesday apprehended at least 11 suspects during intelligence-based operations (IBOs) carried out across the Balochistan.

During the search operations, as many as 11 suspects have been apprehended.

Weapons and ammunition including explosives, mines, detonators and fuzes, mobile sims and communication equipment were also recovered during the operations. 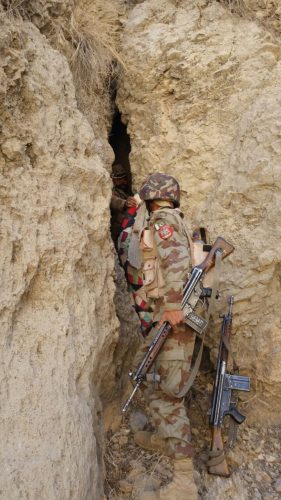