In a statement issued by the Inter-Services Public Relations (ISPR) stated that huge cache of arms was recovered in the operations. 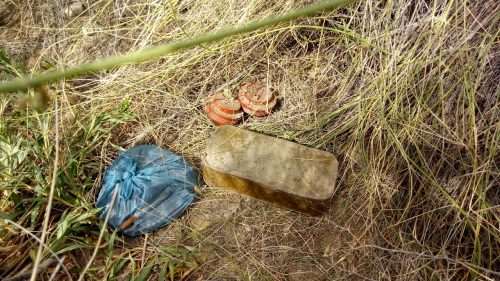 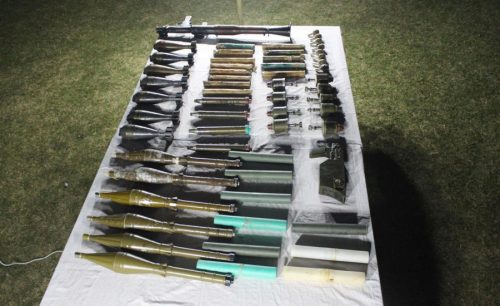