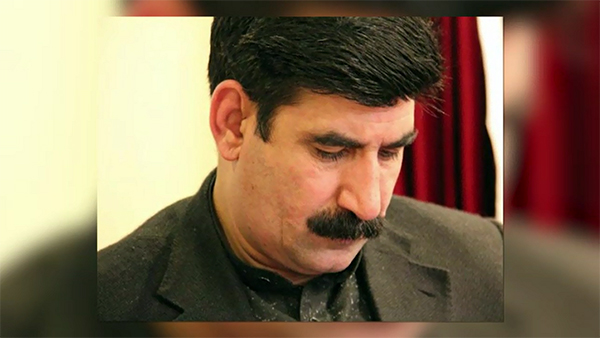 BAJUR AGENCY (92 News) – Pakistan People’s Party leader Akhunzada Chattan’s nine-year old son has been recovered on Tuesday. The nine-year old Hussain Shah son of Pakistan People’s Party leader Akhunzada Chattan was kidnapped by some unidentified armed men yesterday, when he was on his way to school. The provincial administration cordoned off the entire area and started search operation for the child. The administration found the car of kidnappers from Salarzai’s Bartras Atharai area. The kidnappers left the child in a graveyard in Agency Headquarter and managed to escape. The security forces recovered the child and shifted him to a safe place.