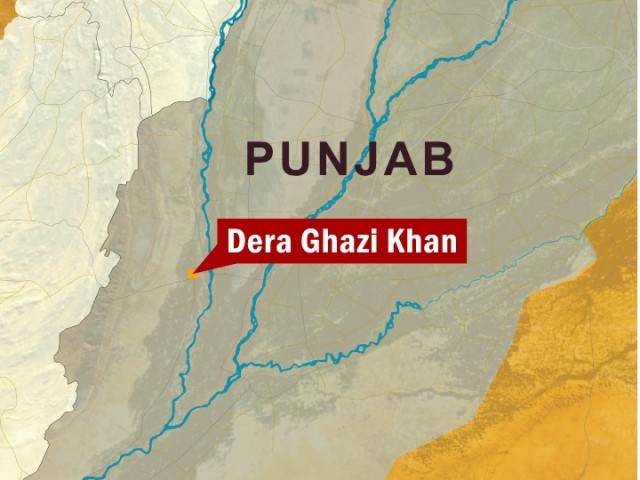 DERA GHAZI KHAN (92 News) – At least four terrorists were killed while the commander of a banned organization escaped during a raid in Sakhi Sarwar area on Monday.

As per details, on a tip off the presence of terrorists in the area, the law-enforcement agencies carried out an operation in Dera Ghazi Khan’s Sakhi Sarwar area.

During the operation, the security forces cordoned off the area and searched houses. The terrorists hiding in a house opened firing at the security personnel, in retaliation, four terrorists of a banned terrorist outfit were killed on the spot while their commander Shoaib Cheema and his accomplice Hanif managed to flee.

The law-enforcement agencies further recovered weapons, hand grenades and explosive material from the house where terrorists were hiding.

The bodies were shifted to nearby hospital.