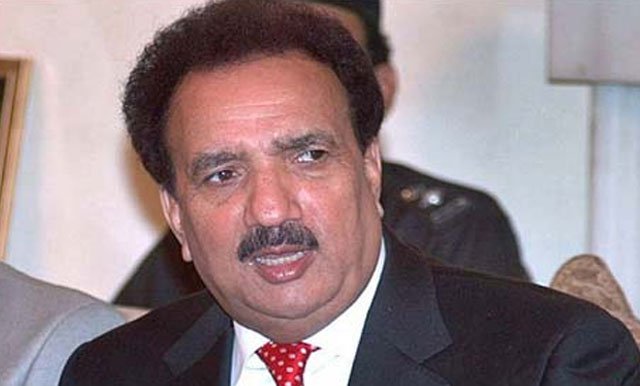 ISLAMABAD (92 News) - A petition was filed in the Supreme Court against the candidacy of Pakistan Peoples’ Party (PPP) leader Rehman Malik in the Senate election, 92 News reported on Wednesday. The petitioner stated that the Supreme Court had earlier declared that Malik is not ‘Sadiq’ and ’Ameen’. He also said that court had declared Rehman Malik a defaulter and hence he cannot contest election.