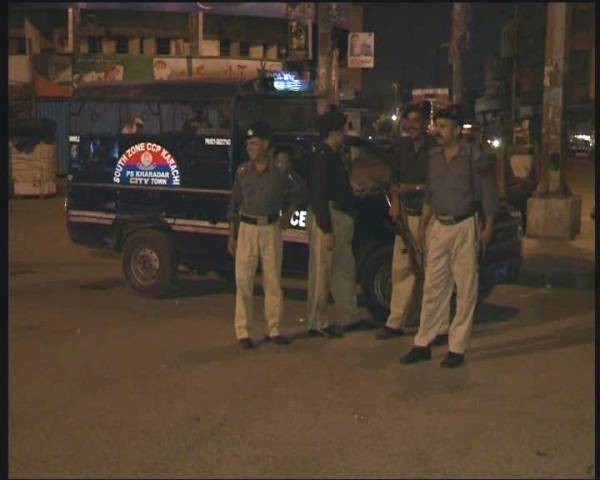 KARACHI (92 News) – Police have apprehended at least seven people involved in commission mafia during a raid in Karachi’s Civil Hospital on Friday. As per details, police carried out a raid in Civil Hospital and detained seven commission mafia members, who refer the patients to private hospitals enticing them of better medical facilities. According to the police they were getting commission from private hospitals for referring patients. Police shifted the accused to an unknown place and started investigation Police are conducting more raids on the information of arrested accused. On the other hand, police have rescued a 12-year-old boy, who was kidnapped for ransom, during a raid carried out in Kalri area. The accused had demanded Rs 1.5 million from the parents of the children, while the kidnappers managed to escape.