Talking to the media after reaching Lahore on Tuesday, he said that he was invited to the Umrah. “Saudi Arabia is the best friend and it supported Pakistan honestly and unconditionally in each crisis,” he maintained.

He said that misleading propaganda was launched with regard to sending the plane.

Maryam Nawaz, daughter of the former premier in her tweet, claimed that Nawaz Sharif held an important meeting with the Saudi Crown Prince Mohammad Bin Salman.

She said that the ex-PM had visited Madina and Roza-e-Rasool (PBUH).

She said that Nawaz Sharif would return to Pakistan tonight after performing Umrah.

Rumors of Nawaz Sharif’s escape to a foreign country through another National Reconciliation Ordinance (NRO) ended last night after the former prime minister announced his return to Pakistan. He would return to Pakistan via Saudi Airline flight.

The PML-N president will appear before the accountability court on January 3.

The former prime minister was in Saudi Arabia to hold meetings with the royal family on what his party described as “matters of national interest.” 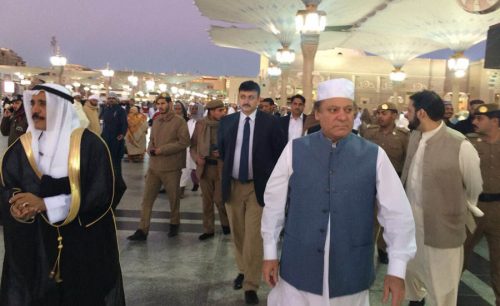 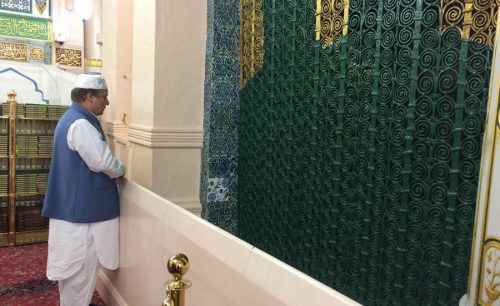