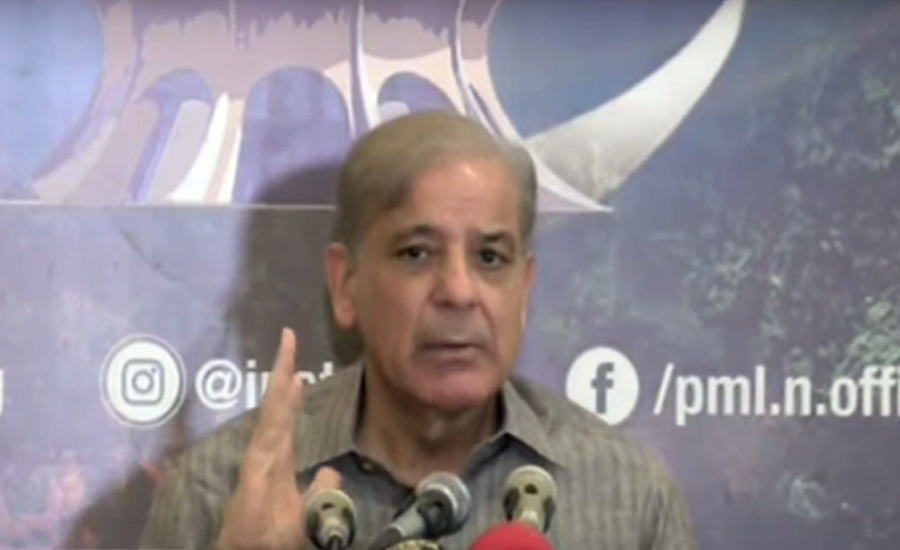 LAHORE (92 News) – Opposition Leader in the National Assembly Shehbaz Sharif has demanded an impartial inquiry into the Dharaki train accident.

In a tweet on Monday, he said that he was deeply grieved to learn about the loss of precious human lives in trains’ collision. "My thoughts and prayers are with bereaved families who lost their loved ones in this heart-rending incident. Unfortunate that train accidents have become too common. Responsibility must be fixed!!!

"Imran Khan, when in the opposition, used to talk about fixing responsibility at the highest levels. Today's train accident is yet another major tragedy to have happened under his watch. How many ministers/officers were held to account? Railways is in utter shambles today in terms of safety and finances."

PPP chairman Bilawal Bhutto has also demanded that the report should be made public after identifying responsible people.

PPP leader Sherry Rehman said that ministers resgin over such incidents in other countries. "It is pity that here even explanation is not sought," he said.