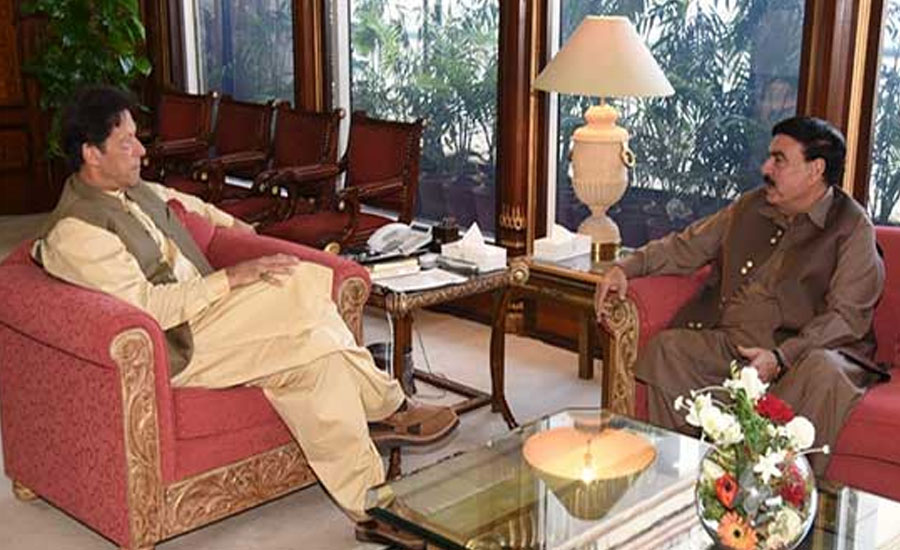 According to the reports, the political situation, law and order situation in the country were also discussed during the meeting.

Describing his visit to Kuwait, the interior minister said that the issuance of visas by Kuwait after 10 years was a great diplomatic achievement of Pakistan. He also informed about the problems of prisoners and workers in Kuwait.