LAHORE (92 News) – In yet another shocking incident, a man on Sunday thrown a shoe at former prime minister Nawaz Sharif as he reached Jamia Naeemia to give a speech in the provincial capital.

The incident took place, as Nawaz Sharif reached the podium to address the participants of the event during his visit to the Jamia Naeemia seminary.

An man from the audience hurled a shoe which hit the former premier on his shoulder. The man who threw the shoe climbed the stage and shouted a slogan. 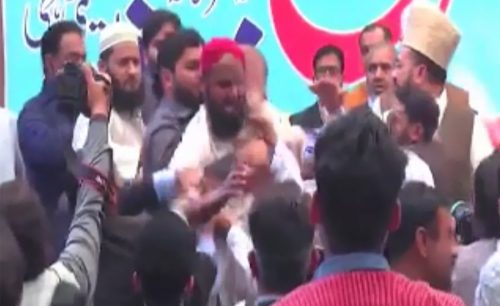 Soon after the incident, security personnel took the attacker into custody.

Sharif made a brief speech at the annual Mufti-e-Azam seminar at Jamia Naeemia in Lahore in which he did not mention the incident.

He said that he and his ancestors had a deep affiliation with Jamia Naeemia.

Nawaz Sharif recalled the history of the seminary and praised its late leader Mufti Naeem.

The ex-PM said that there was a dire need for cooperation among political, social and religious circles to make Pakistan a better place to live. 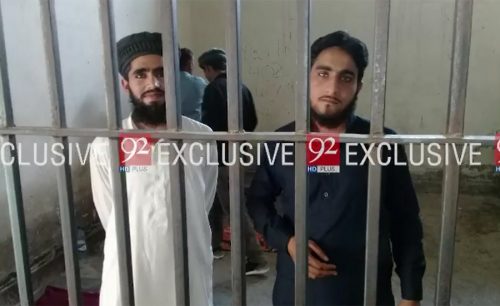 The incident occurred just a day after Foreign Minister Khawaja Muhammad Asif’s face was blackened with ink by a man when he was addressing his party’s workers’ convention in Sialkot.

The suspect, who was thrashed by the party workers before being handed over to police, allegedly said that Asif’s party had tried to change the finality of Prophet Muhammad (PBUH) in the Constitution which hurt his sentiments.

Asif was speaking at the PML-N workers’ convention in Sialkot, his hometown, when a middle-aged man with long beard, who was standing close to him, threw ink on his face.

The workers grabbed the man and thrashed him before handing him over to police. The foreign minister was escorted by his guard after the incident. However, after washing his face, Asif returned and completed his speech. 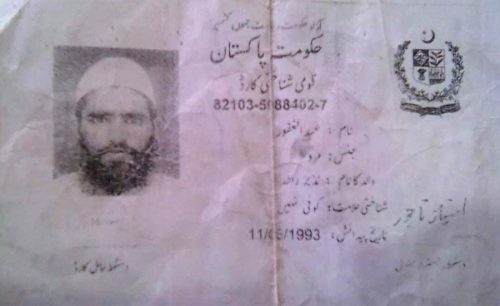