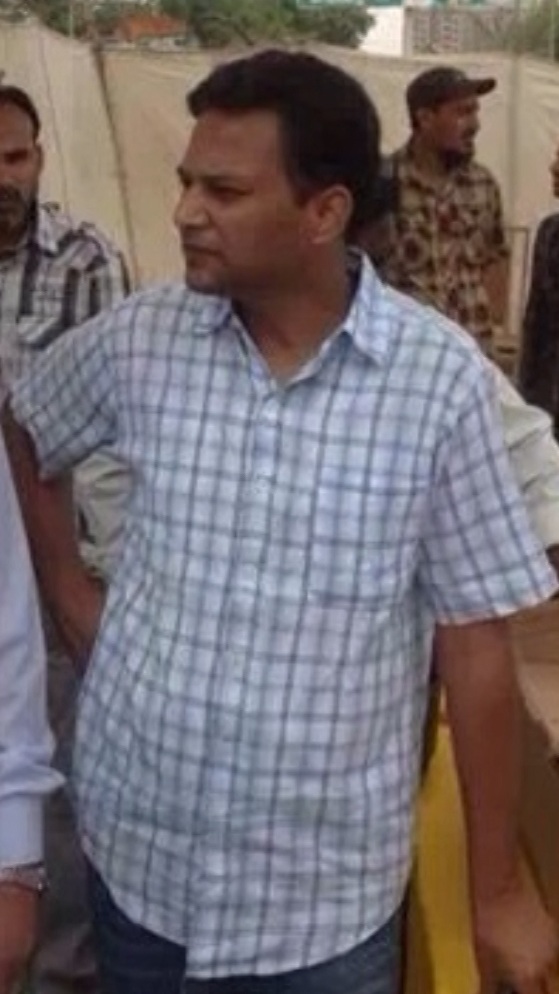 KARACHI (92 News) – Muttahida Qaumi Movement (MQM) worker Umair Siddiqui was tasked to kill party’s opponents, and was also involved in 120 target killings, a report compiled by Sindh Rangers revealed on Saturday. In a press release, Sindh Rangers made several revelations from its report on confessions made by MQM workers during interrogation. Umair Siddiqui confessed he received orders to form a team of target killers which included 23 MQM members of various units. The team was involved in the killing of 120 people that opposed the party. Siddiqui said orders were issued by Hamad Siddiqui, a member of MQM's Karachi Tanzeemi Committee. MQM Sector In-charge Rehman Bhola was the man behind the deadly 2012 Baldia Town fire, the press release stated. Siddiqui was also involved in the murders of former senator Faisal Raza Abidi's guard and MQM representative Amir Khan's nephew Sabihullah, the press release said. During interrogation, the suspect revealed that in 2008, MQM's Deputy Convener Anees Qaim Khani ordered to speed up target killings on linguistic basis. The suspect also revealed that he used a dealer in Quetta to procure weapons for MQM's armed wing. He confessed to buying 40 Kalashnikovs, 8 LMGs, 1 rocket launcher, 6 G3s, 5 China rifles. The suspect further confessed that approximately 250-300 target killers reside, or are in hiding, in the neighborhoods surrounding the MQM headquarters Nine Zero, the press added. Further, the press release stated, that Siddiqui admitted 60 to 70 MQM workers caste ‘fake’ votes in favour of MQM leader Faisal Sabzwari in the May 2013 elections.