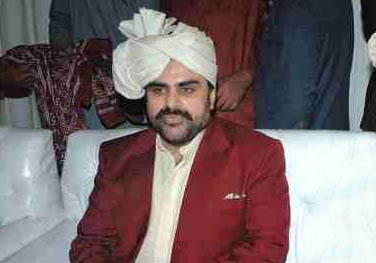 KARACHI (92 News) – Sindh Chief Minister Syed Qaim Ali Shah has on Wednesday removed Nasir Shah from his post as Local Government Minister just a day before second phase of local government elections. The notification was issued in the wee hours of Wednesday. According to the notification, the Ministry of Local Government has now been handed over to CM Sindh. Sources said that Nasir Shah has been removed from his post after son was accused of corruption.