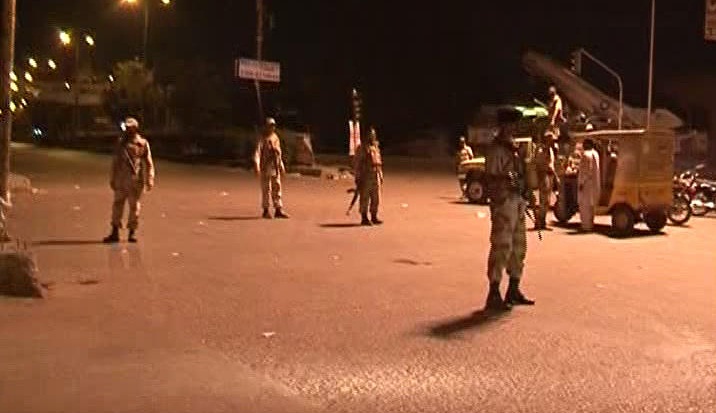 KARACHI (92 News) – At least 40 people were arrested during operations conducted in different areas of the city on Tuesday. As per details, while tightening noose against criminals and drug traffickers, Sindh Ranger have carried out operations in Manghupir, Kanwari Colony and Hazara Goth. During the operation, Rangers cordoned off the area and searched the houses. Rangers nabbed at least 40 people and destroyed their hideouts.