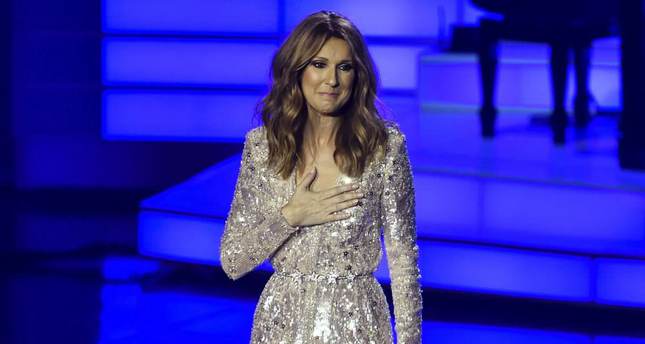 NEW YORK - The 59-year-old brother of award-winning Canadian singer Celine Dion died after a long battle with cancer, two days after the death of Dion's husband, her representatives said in a statement.

Daniel Dion, the eighth oldest of 13 siblings, "passed away peacefully" surrounded by family at the La Maison Adhémar-Dion care center in Québec, Canada, the statement posted on the singer's website said.

Celine Dion, 47, asked for privacy after she announced on Thursday the death of her husband and long-time manager, René Angélil, at the age of 73 after fighting throat cancer.

Angélil, who discovered Dion when she was 12 years old and drove her career to stardom, married her in 1994. The couple have three sons, René-Charles, 14, and 5-year-old twins Nelson and Eddy. -Reuters