PESHAWAR (92 News) – Six people, including two women, were injured in a blast in Peshawar’s Kali Bari market located in the Saddar area on Saturday morning. As per details, the explosive material was installed in a car. The car was completely destroyed in the explosion. Nearby shops were also damaged due to the impact of the blast. The area was cordoned of by security forces after the explosion. 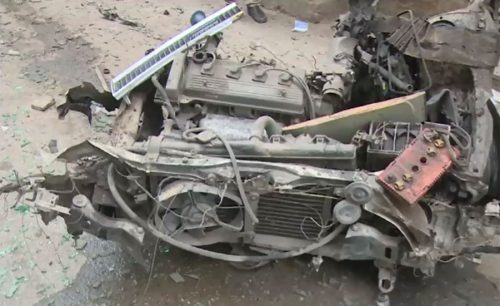 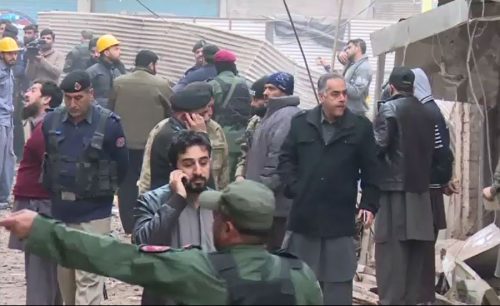