RAWALPINDI (92 News) – Renowned mountaineer Muhammad Ali Sadpara of Skardu climbed the 8,485-metre Makalu peak, the fifth highest mountain in the world, in Nepal on May 24. 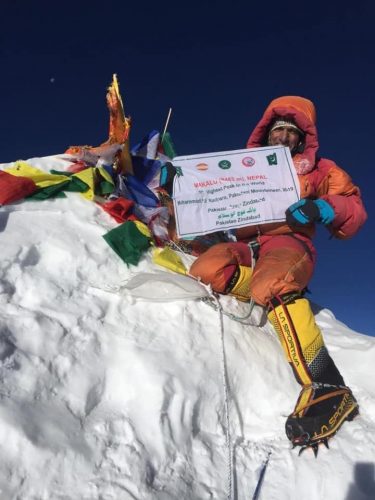 According to a press release issued by the ISPR, Sadpara becoming the only Pakistani mountaineer to have climbed seven peaks of over 8,000 metres in the world. The expedition was facilitated by the Pakistan Army. 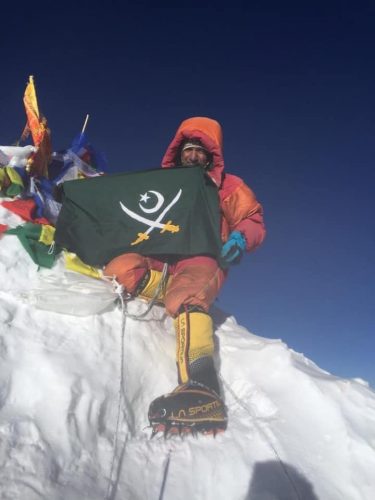 Another mountaineer Mirza Ali Baig from Hunza also became the first Pakistani to scale seven summits in seven continents after successfully climbing Mount Everest on May 22, accomplishing the distinguished accolade.