DHAKA (92 News) – Neil McKenzie, the former South Africa batsman who is now a Batting Consultant with Bangladesh, wants the batsmen to focus on smart hitting instead of power hitting.

McKenzie, who played 58 Tests between 2000 and 2009 and scored 4948 international runs across formats in an impressive career, joined the Bangladesh team during their recent series against the Windies.

The team is currently training in Dhaka ahead of the upcoming Asia Cup.

“Technically, you can get into better positions. We are not going to be competing against the West Indians, the way they hit the ball, but we can be very competitive is our skilled hitting, targeting the four inner-ring guys, going over cover, point, mid-wicket and 45 (short fine-leg),” McKenzie told reporters on Monday, 3 September.

Elaborating on his thoughts, McKenzie said, “There are some big-hitters in the side. (Mahmudullah) Riyad just got 28 off 11 balls in the CPL (Caribbean Premier League). Technically you can become a better hitter, commit to a better position to hit.

“If you are chasing six an over, I am looking for ones and twos and looking for space. I am going over cover or mid-wicket when I am looking for a boundary or straight back past over the bowler. If I am chasing 12, I have to chase a little bit harder and go for bigger shots.” 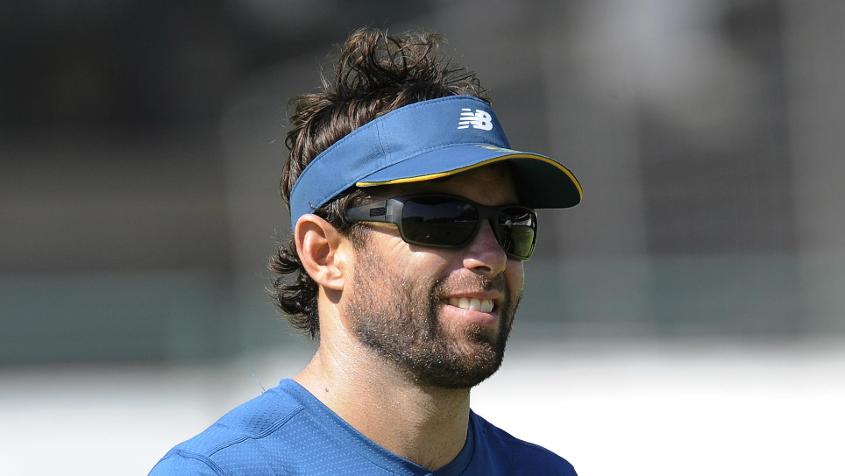 Hitting sixes and fours were crucial, McKenzie pointed out, but it’s more important to go hitting with more smartness than just go bang-bang.

“I think we can be very competitive by getting the guys hitting more sixes, but showcasing the talent of hitting more skilled shots. I’d like to turn around where a West Indian will miss, miss, six, six. I’d like to see a Bangladeshi guy go four, four, four. I am not too fazed by big sixes but by what’s happening in between. We can get 12 off three good cricket shots and another one with talent and committing to certain areas,” he explained.

“I think it is just about preparation and putting the guys under a lot of pressure. A lot of the times you can practice, go through the motions, and there’s nothing on it. You get caught on the boundary and nothing really happens.” 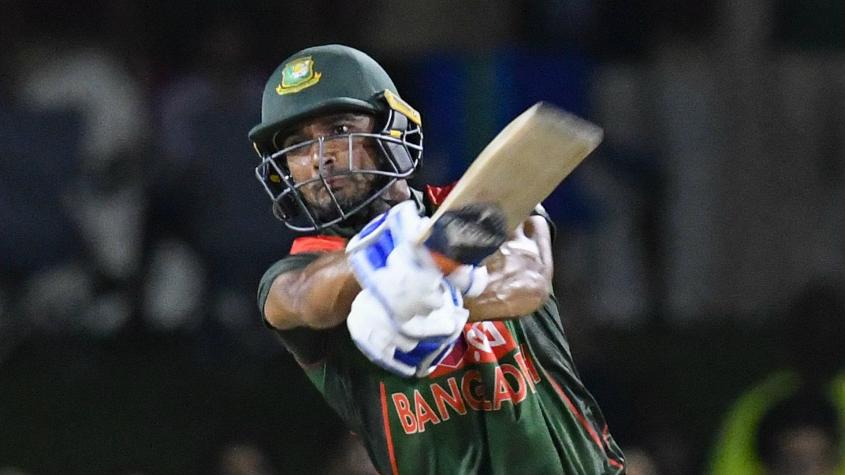 Keeping in mind the changing game around the world, across formats even, McKenzie feels that the trick is in studying and understanding game situations better – not just for batsmen, but everyone.

“Most of the ODI (one-day international) sides in the world are quite similar, so it comes down to the last ball or the last over. The younger guys, after being in these situations, will know better on bigger occasions. It is a good exercise for the bowlers, see his field setting, what’s his best ball. It is for the players to report back and get their thinking on. They know each other, so they know a guy is strong over covers or against the short ball,” he said. 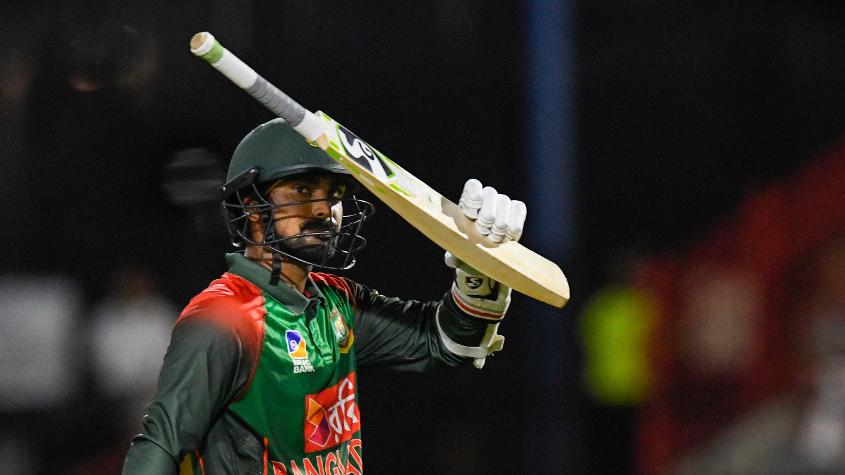 Speaking specifically about concerns in the team, McKenzie said that it’s important to let newcomers grow into their roles, and not keep swapping positions around.

Tamim Iqbal is the first-choice opener, but he has had a number of others walking out with him. Liton Das is thought of as the best bet at the moment to partner Iqbal, especially after hitting 61 in 32 balls to take Bangladesh to victory in the final Twenty20 International against the Windies in Lauderhill in early August.

“I think Das played a beautiful innings in the T20s. Tamim got most runs. I think getting 70 off five overs was a step in the right direction,” said McKenzie. “I think it is about one of the young guys putting up their hand and showcasing what they can do. The talent is there. We have to talk about game plans, commitment and mental side of things.”