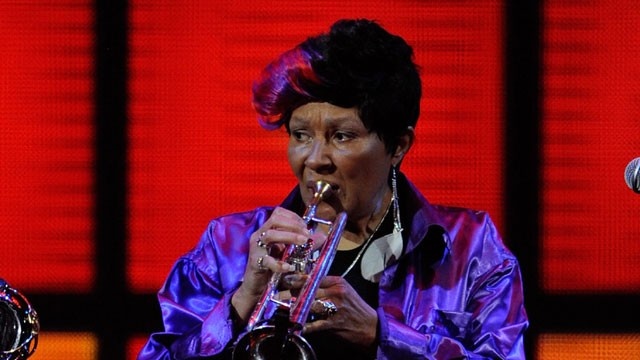 LOS ANGELES - Trumpet player and singer Cynthia Robinson, an original member of psychedelic funk pioneers Sly and the Family Stone, has died, the band said in statement. She was 71.

Robinson was one of the first women horn players to be featured prominently in a top American pop band and also provided vocals to such hits as "Dance to the Music" with Sly and the Family Stone.

In announcing her death, the band posted a statement on its website saying, "Our condolences go out to the Robinson Family and her band mates and all family (and) friends! You are in our thoughts and prayers and we are here for you."

It also asked for continued support for the Cynthia Robinson Cancer Care Fund.

The New York Times reported that Robinson died on Monday at her daughter's home in Carmichael, California, a suburb of her hometown of Sacramento.

"Cynthia's role in music history isn't celebrated enough," musician and producer Questlove said in a post on his Instagram account, calling her a "crucial, intimate" part of Sly and the Family Stone.

Robinson played with Sylvester Stewart in a previous band before joining him when he began Sly and the Family Stone in 1966. -Reuters