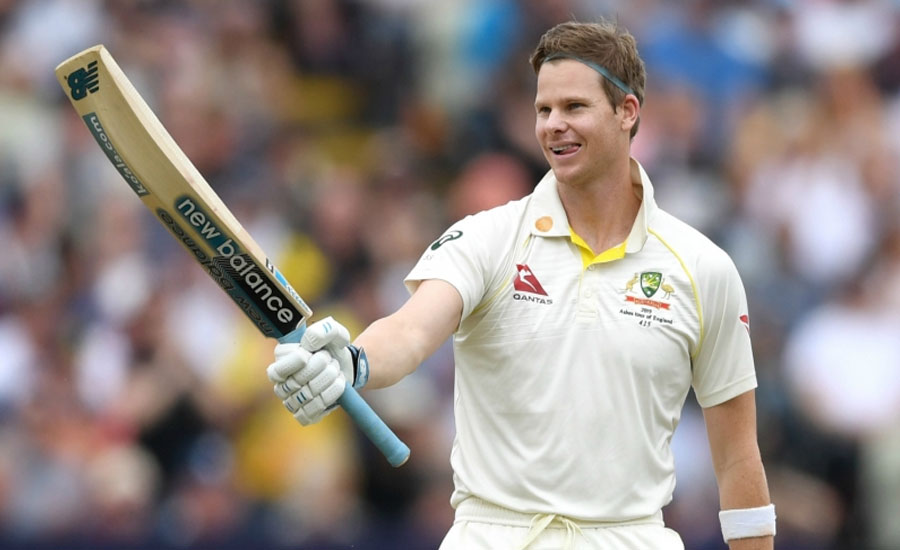 LONDON (92 News) - After scoring a sublime 211 at Old Trafford in the fourth Ashes Test, star Australia batsman Steve Smith explained how England may have played into his hands by bowling short.

Smith had copped a nasty blow from a Jofra Archer bouncer at Lord's, which caused him a delayed concussion, forcing him to miss the next game at Headingley. Smith had looked a touch uncertain against the bouncer in that second Test, and England were all too keen to exploit that apparent weakness. But the Australia No.4 was prepared, and ducked and swayed decisively to render England's efforts ineffective. 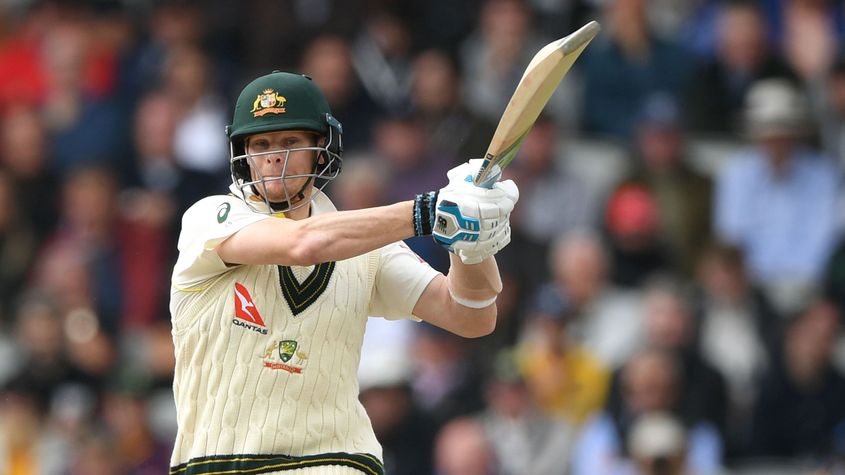 Smith dealt with the short ball tactfully
Rather than faze him, Smith said that the short ball eliminated several other modes of dismissal and worked in his favour in more ways than one. "I faced a lot of short-pitched bowling and haven’t had too many issues," Smith said, fresh after scoring his third Test double-century, which guided his side to 497/8 declared. "The opposition bowling there means they can’t hit my pad or nick me off. It softens up the ball too and that plays into my hands." Overall, Smith – who now has 589 runs in the ongoing series, 262 clear of second-best Ben Stokes – said he was satisfied to be back among the runs, especially because it gives Australia a strong chance to push for victory.

Steve Smith brings up a superb double hundred 💪 It's his third in Test cricket and his third against England. His Test average is now above 65 😱 Simply incredible 🤯 #Ashes pic.twitter.com/2em9HHM9SP

"It’s satisfying to get a big score. I was disappointed to miss Headingley, but I wasn’t quite right and the right call was made. It gave me time to recover and I felt good. I was confident and have got us into a nice position." The 30-year-old, who now has 26 Test tons, didn't shy away from recognising that he'd enjoyed a bit of good fortune during knock. Early in the day, he'd failed to keep a straight-drive down, offering Archer a very tough return catch. But the biggest slice of luck came when he nicked off to Ben Stokes at first slip on 118, only to find out that Jack Leach had overstepped. "I had some luck, yeah. You always need some when you score big runs. It fell my way today. I was in a hurry for 20 minutes [after lunch], and after being caught off the no-ball, I switched myself back on. When I saw the foot over the line I thought 'how good is this? I get to carry on batting'."-ICC