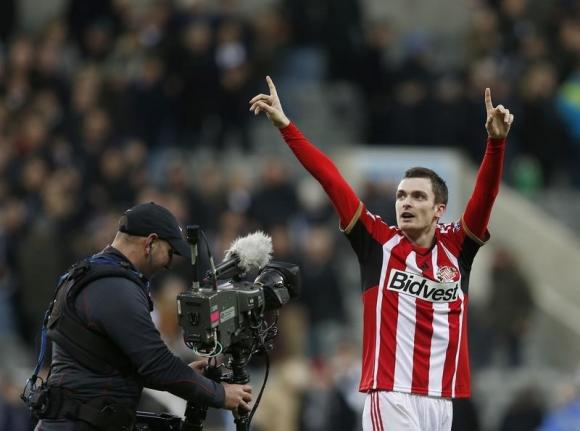 LONDON (Reuters) - Sunderland and England midfielder Adam Johnson was arrested on Monday on suspicion of having sex with an under-age girl, the BBC reported. "A 27-year-old man was arrested earlier today on suspicion of sexual activity with a girl under 16," Durham Police said in a statement. Johnson was later released on bail. British media said Sunderland had suspended Johnson, who has won 12 England caps, while police investigations were ongoing.